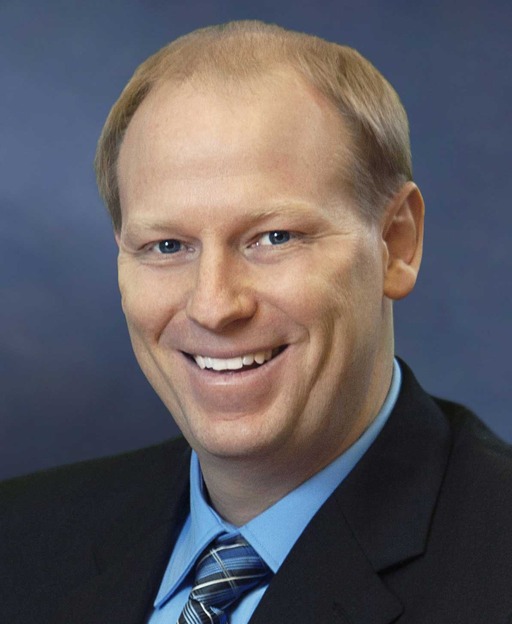 CEO, Bunge North America
Todd Bastean became CEO, Bunge North America, in June 2013. He started his career at Bunge in 1994 and became CFO of Bunge North America in 2010. Before assuming that role he served as vice president and general manager of the operating company's milling and biofuels business units, and as vice president and chief administrative officer of its grain and milling business units. He also held positions in strategic planning and auditing. Prior to joining Bunge he worked for KPMG Peat Marwick. Mr. Bastean holds a bachelor of science degree in accounting from Western Illinois University. 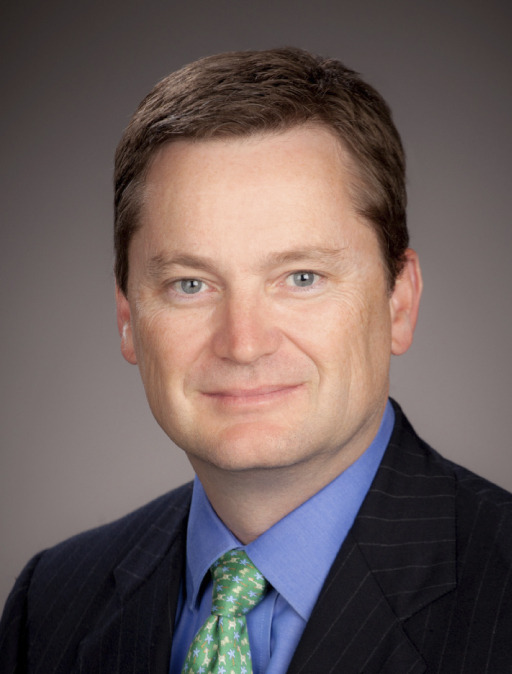 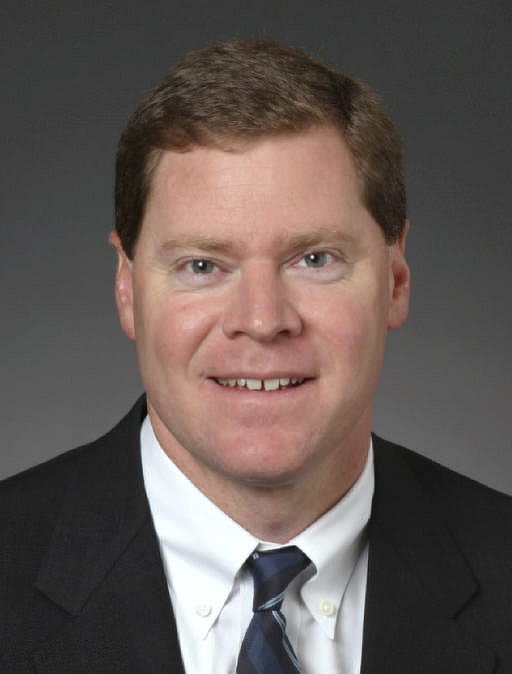 Executive Vice President, Bunge North America
Timothy Gallagher is executive vice president, oilseed value chain and is responsible for overall strategic alignment of the oilseed value chain for North America as well as directly overseeing the U.S. chain. Since joining Bunge in 1983 as a management trainee, Mr. Gallagher has had broad exposure to the agribusiness segment serving as an export trader, manager of the North American marine operations and as general manager of Bunge Grain. In 2007, Mr. Gallagher joined North America's sister company, Bunge Global Agribusiness, where he served as director, global operations. In this role he helped ensure that Bunge optimized its assets around the world. He returned to Bunge North America in July 2009 and most recently led the oilseed processing unit.

Mr. Gallagher earned a bachelor's degree in agricultural economics from the University of Illinois and an MBA from Washington University in St. Louis. 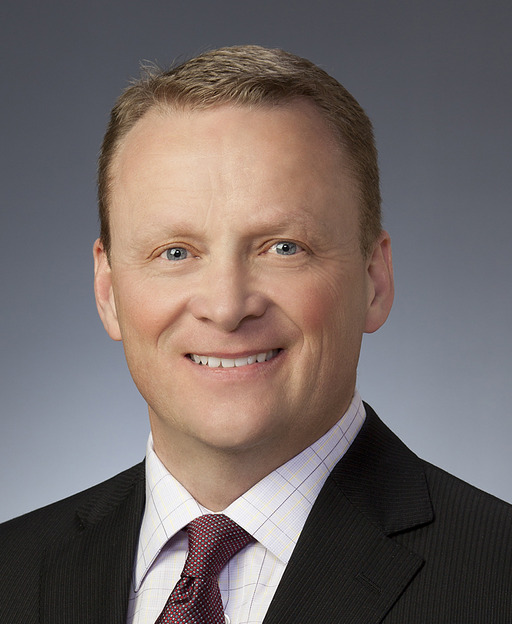 Managing Director, Canada
Karl Gerrand joined Bunge in 2013 as managing director, Canada. Before joining Bunge, he worked for eight years at Viterra, Inc., most recently as chief operating officer of global processing operations. He was responsible for numerous manufacturing facilities around the world that crushed oilseeds and produced feed ingredients, milled wheat, durum and oats, and manufactured malt and pasta. Previously, he served as co-founder and president of Can-Oat Milling, Inc., a wholly-owned subsidiary of Saskatchewan Wheat Pool. He has a bachelor of science degree from the University of Manitoba. 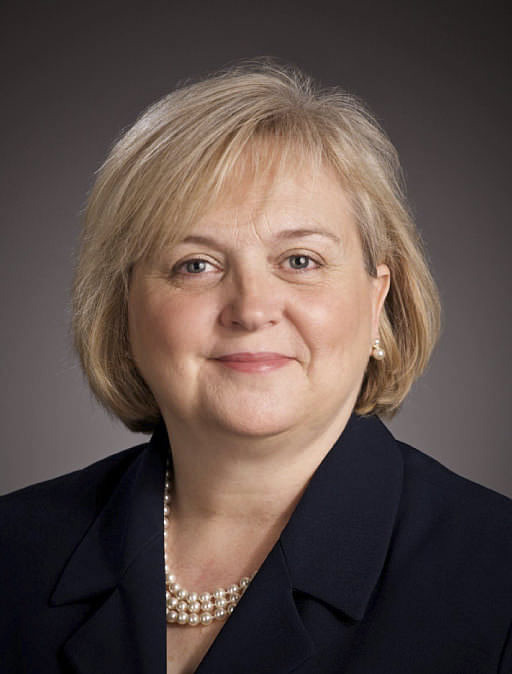 Vice President, Human Resources, Bunge North America
Geralyn “Geri” Hayes was named vice president, human resources of Bunge North America effective January 1, 2010. Ms. Hayes has been with Bunge since 1999 and has served as benefits director, director of organizational development and, most recently, vice president human resource services. Prior to joining Bunge, Ms. Hayes worked at Angelica Corporation for 15 years where she held positions in cash management and human resources, including director corporate human resources. She is a graduate of Fontbonne University with a degree in business administration. 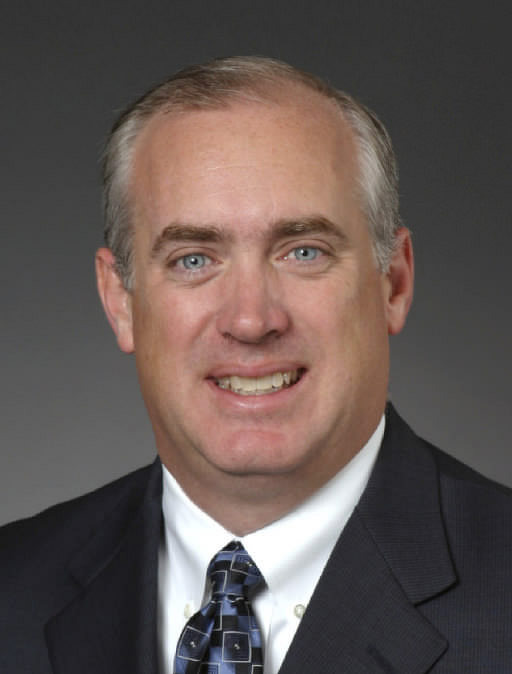 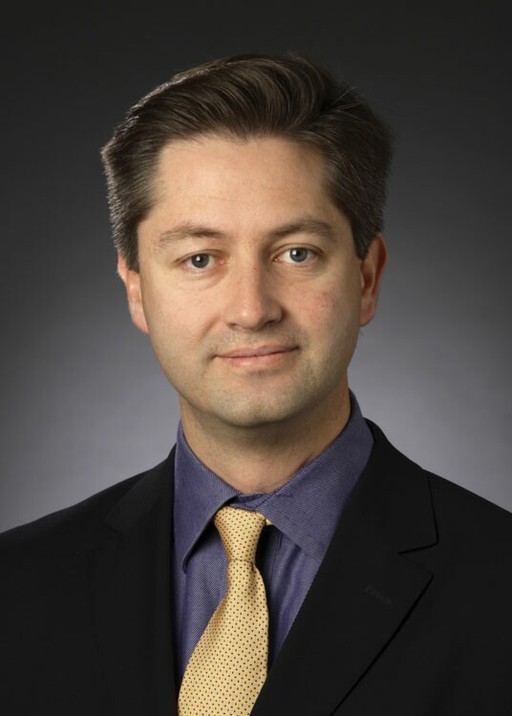 Managing Director, Mexico
Daniel Maldonado was named managing director, Mexico for Bunge North America in 2013. He joined Bunge in 2000 as freight and strategic planning manager in the Miami office.  He moved to Geneva, Switzerland as deputy director of global freight before returning to Miami as vice president and general manager of Bunge Latin America in 2007.  He was promoted to vice president, fertilizer for Bunge Brazil in 2011.

Mr. Maldonado earned his bachelor’s degree in business administration from the Universidad Javeriana in Bogota, Colombia and his master’s degree in international business from New Hampshire College. 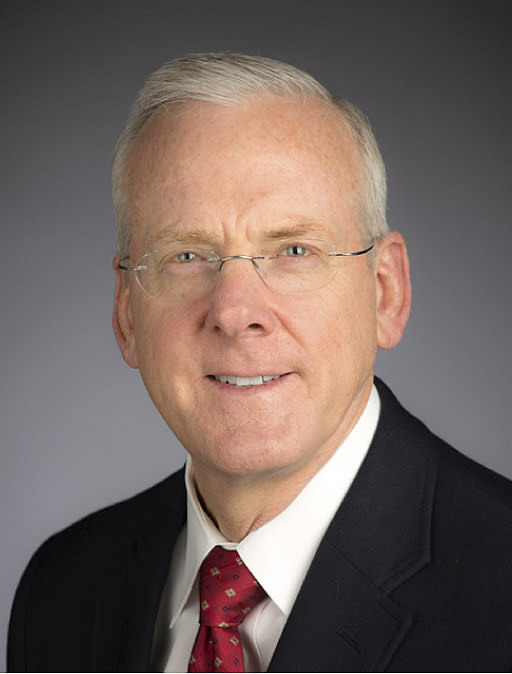 Mr. Snow joined Bunge in 1980 as an engineer at Bunge's soybean processing plant in Destrehan, La. After leaving Bunge for four years to work for a Texas entrepreneur, he rejoined Bunge in 1986 at the company's facility in Cairo, Ill. Mr. Snow moved to Council Bluffs, Iowa, in 1999 where he led the effort to start up and operate the largest soybean processing plant in the United States. He relocated to Bunge's North American headquarters in 2003 to assume responsibility for operations support for the company's oilseed processing unit before taking on his current role.

Mr. Snow is a graduate of Texas A&M University with a degree in agricultural engineering.

Please use our contact form to submit questions or comments about Bunge North America and our products and services.

Thank you for contacting us.

We will review your request and, if needed, provide a response within a few business days.